HuMa since last six years active in documenting natural resource conflicts in Indonesia. HuMa develop documentation tools commonly referred to HuMaWin. These tools help make it easier to identify the perpetrators, the claims of the parties, the chronology, the history of the conflict, a narrative of events during the conflict. There are also types of human rights violations committed by the perpetrators of conflict. Categorization in HuMaWin made ​​by modifying the system documentation of human rights violations by integrating Huridocs claims data related to the conflict. Conflict in the sense HuMa a series of events caused the opposition claims between parties, can be based on political interests, values ​​or worldview, natural resources and agrarian concerns. Conflict in contrast to the dispute. Disputes occur when disagreement between parties concerning a real right. The smallest social unit being the parties to the conflict in the system HuMaWin is society, not the individual conflict. Human rights violations affecting individuals are part of the conflict itself. Data conflicts are documented HuMa form primary and secondary data collected by the network and its companion HuMa Law of the People (PHR) are scattered in many places in Indonesia. The raw data is then processed and processed in other categories HuMaWin. HuMawin can be visited in www.humawin.org 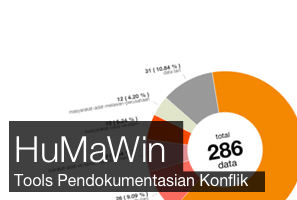 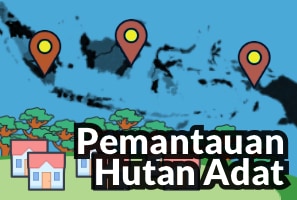 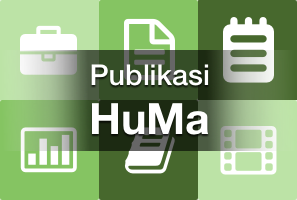 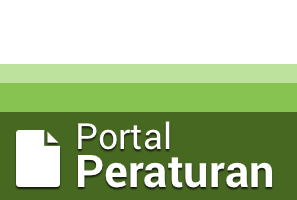 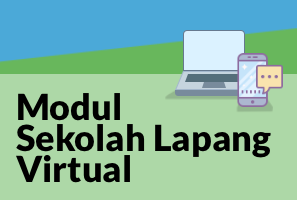